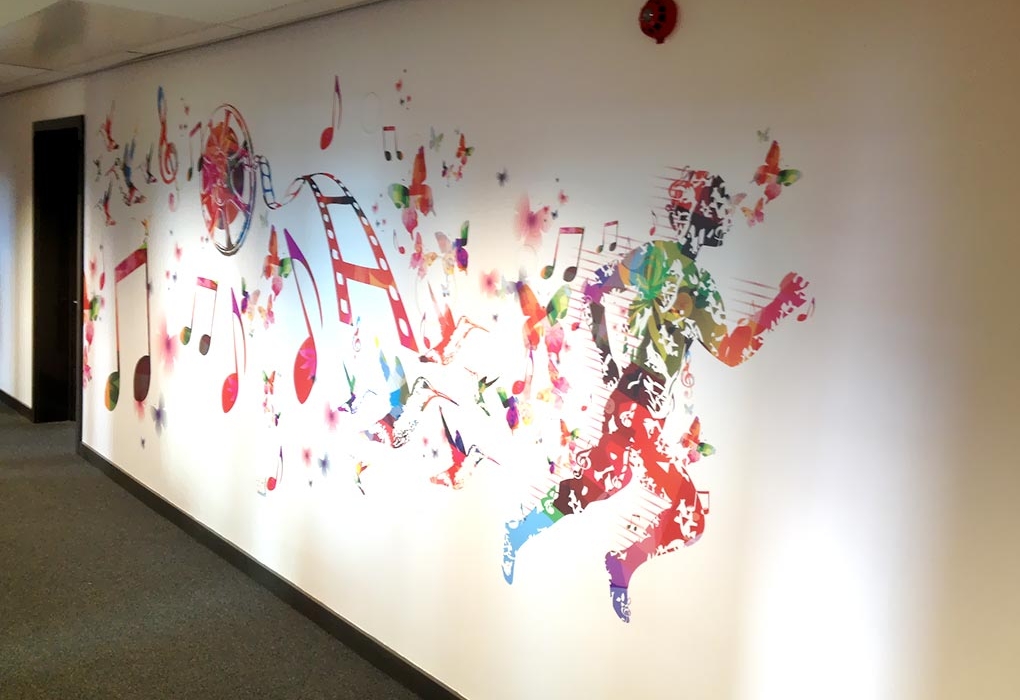 New Park Primary School in Liverpool approached Bonwyke Design for some inspiration to adding colour and creativity to their new building. We worked direct with the Head Teacher developing ideas in to usable designs with a purpose.

The theme was very much based upon the pupils at the school. Where the age range of occupants in the new building would be quite varied, we had the task of using ideas that would appeal to all age groups.

We used a number of materials which would suit the purpose for the areas that they would occupy. A lot of the building was covered in ProLam due to its high resistance against knocks and scrapes. No other wall covering in our repertoire would have faired well against the daily contact of hundreds of children.

This was part of a project by Morgan Sindall where two almost identical schools would be build at the same time in two different locations. 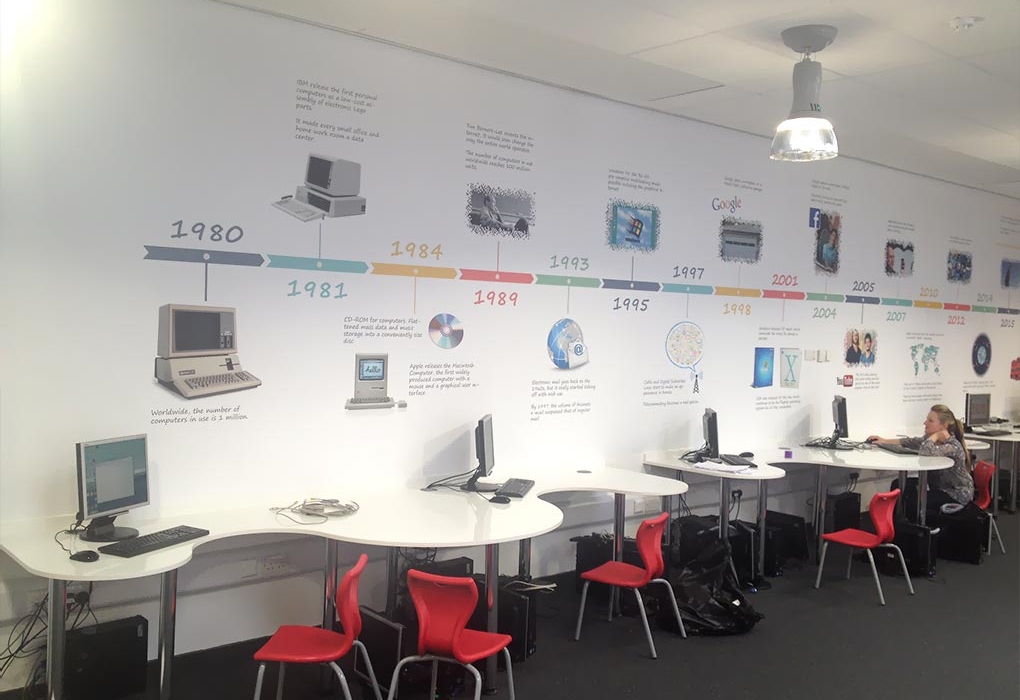 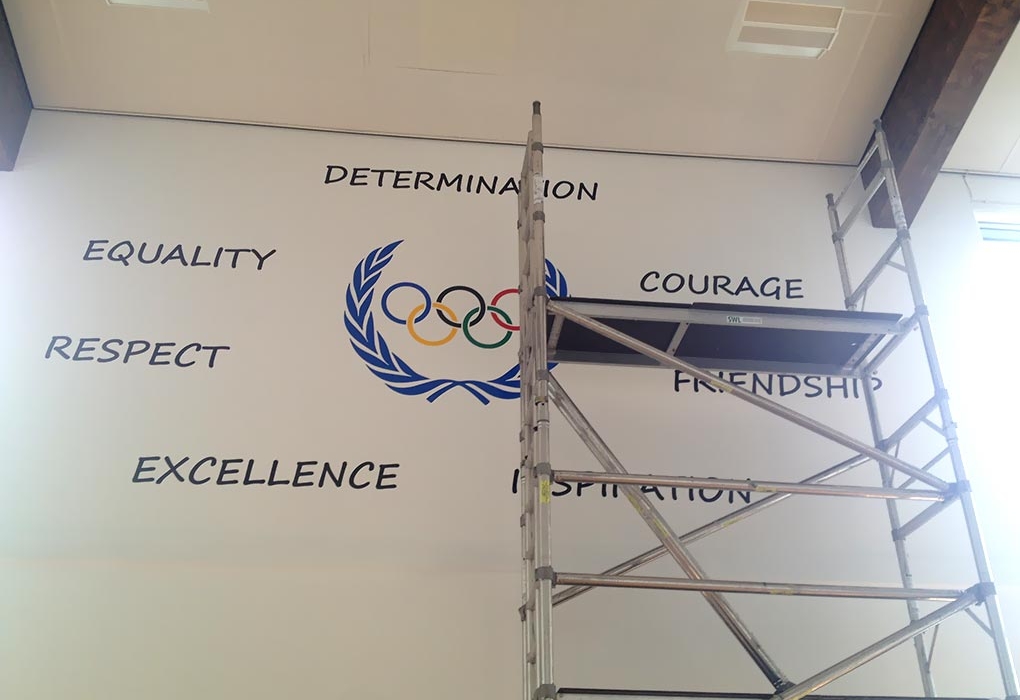 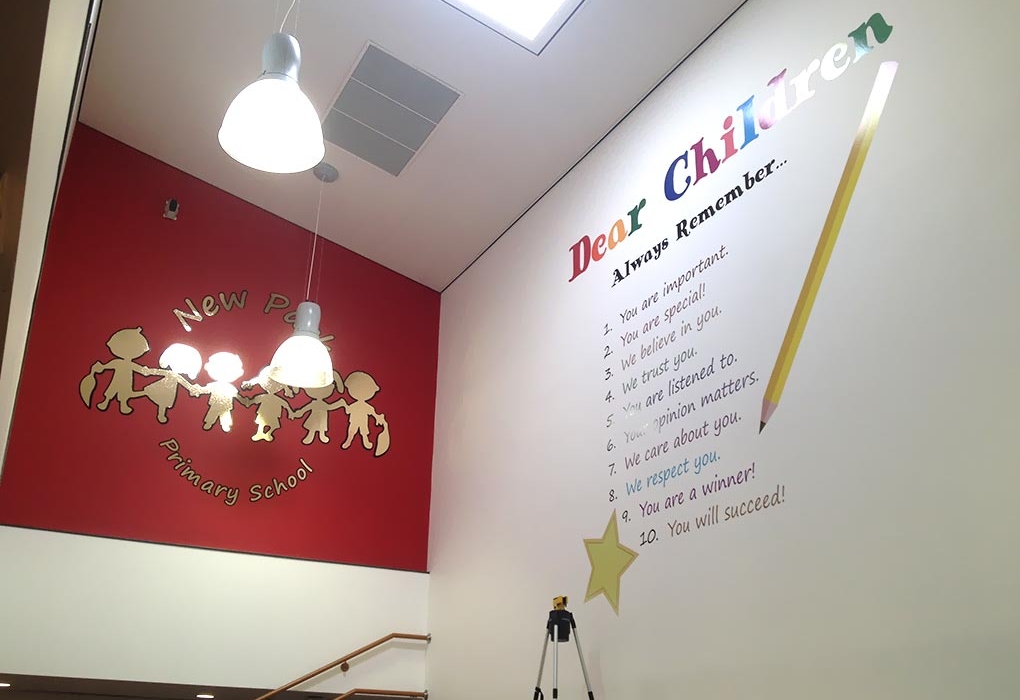 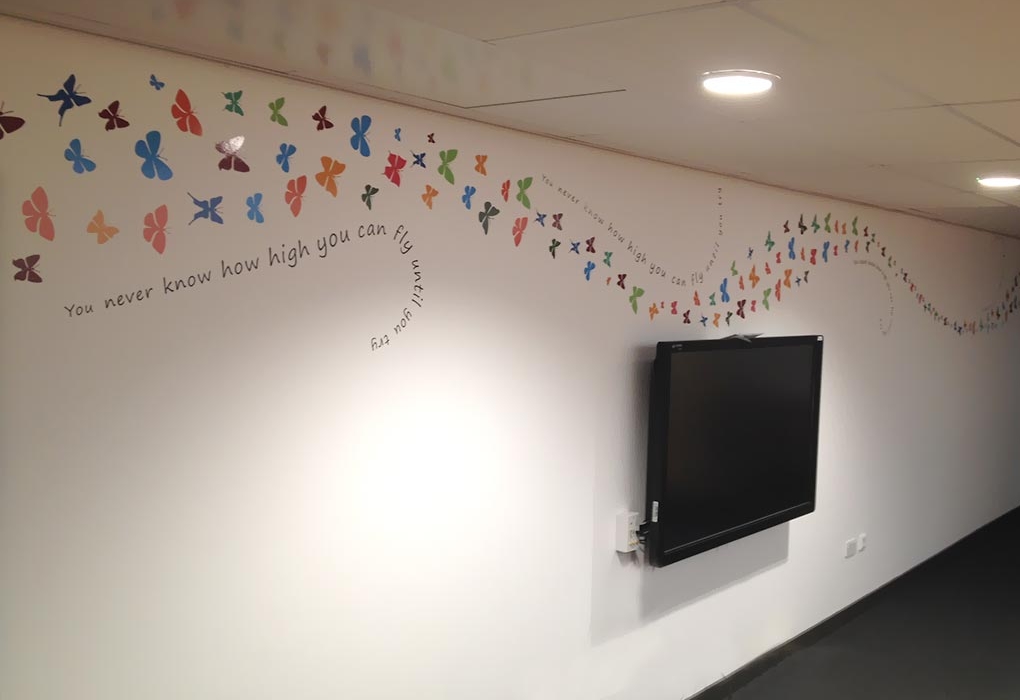 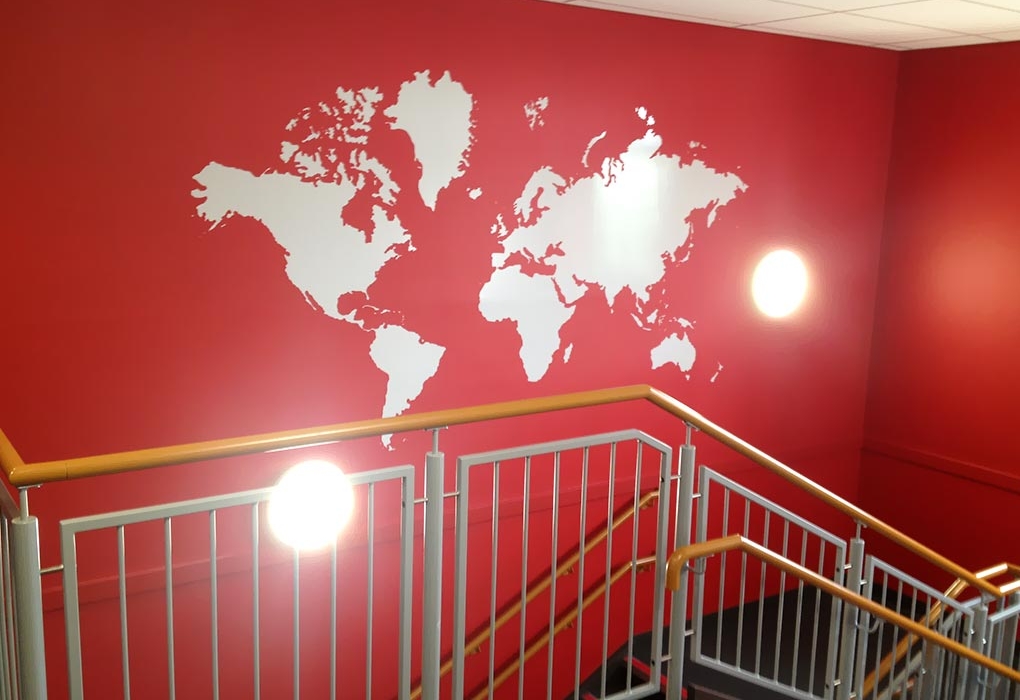