“Unbelievable commercial response to the campaign and many thanks to you all at Bonwyke for creating such a stunning, eye catching start to the week” 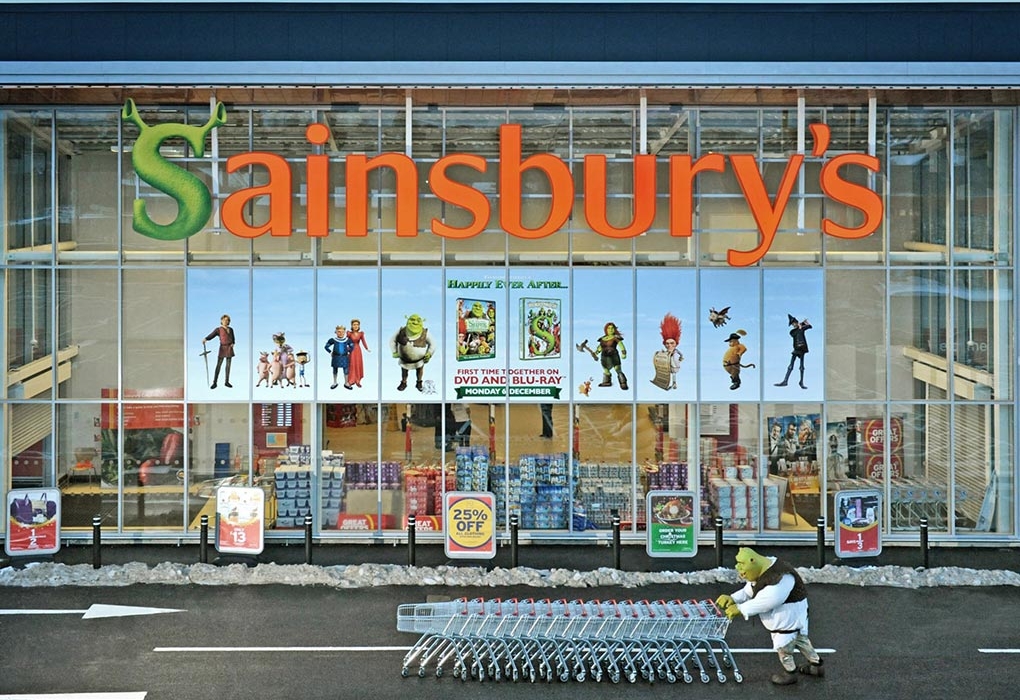 Bonwyke Design were approached by Sainsbury’s to take on a large promotional push for the DVD and Blu-ray release of Shrek in selected stores around the UK. We worked alongside Dreamworks Pictures to produce high resolution imagery that would grace the fronts of the giant supermarket chain.

This job was a particularly satisfying for us as the challenge involved multiple stores being outfitted in a single weekend and then stripped off two weeks later for the next campaign. There was no margin for error as the launch date was on the same weekend as the install which meant no time for replacements. With weeks of careful planning and a team of highly trained installers, we were well prepared for the busy weekend.

A notable part of the install was that we had the honour of being the first company that were allowed to stray from their strict brand guidelines and manipulate the Sainsbury’s logo. They were happy enough with the idea that we could Shrekify the leading ‘S’. 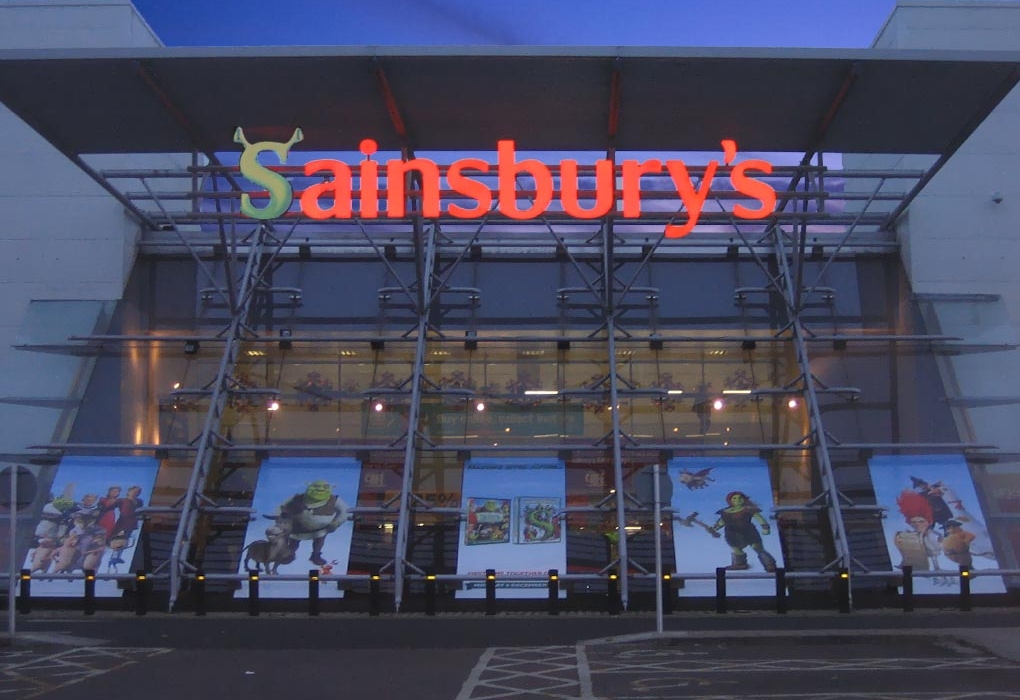 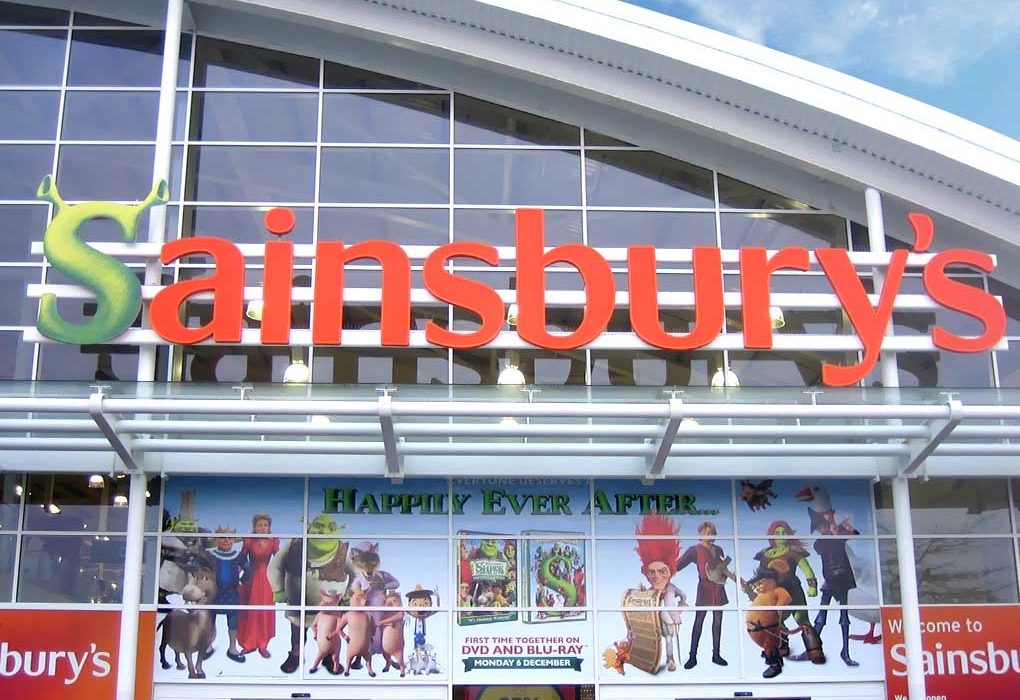 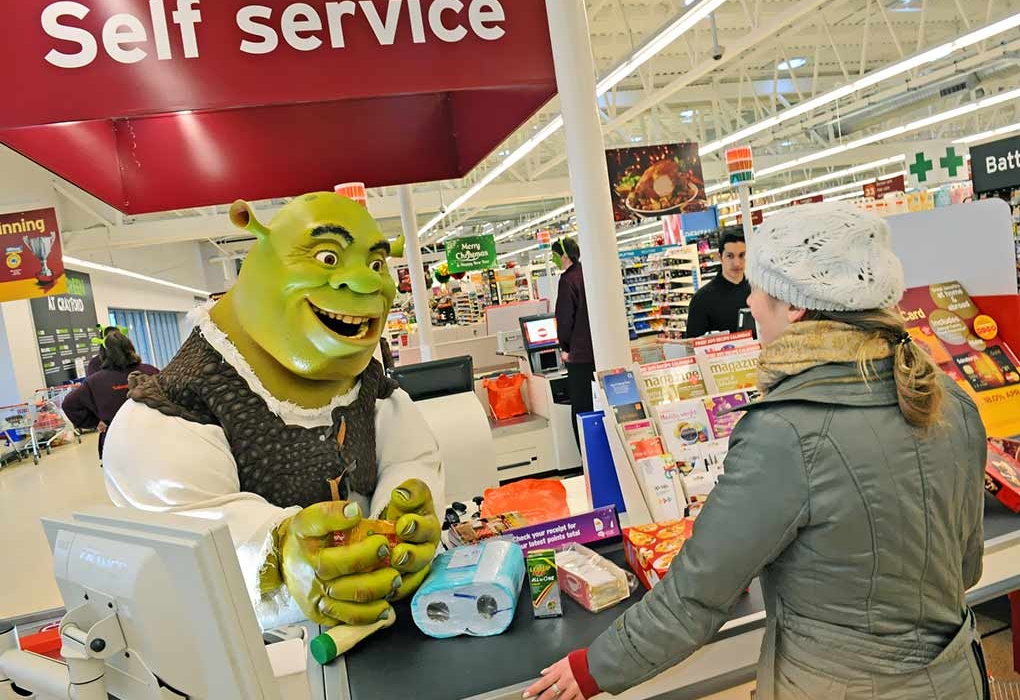 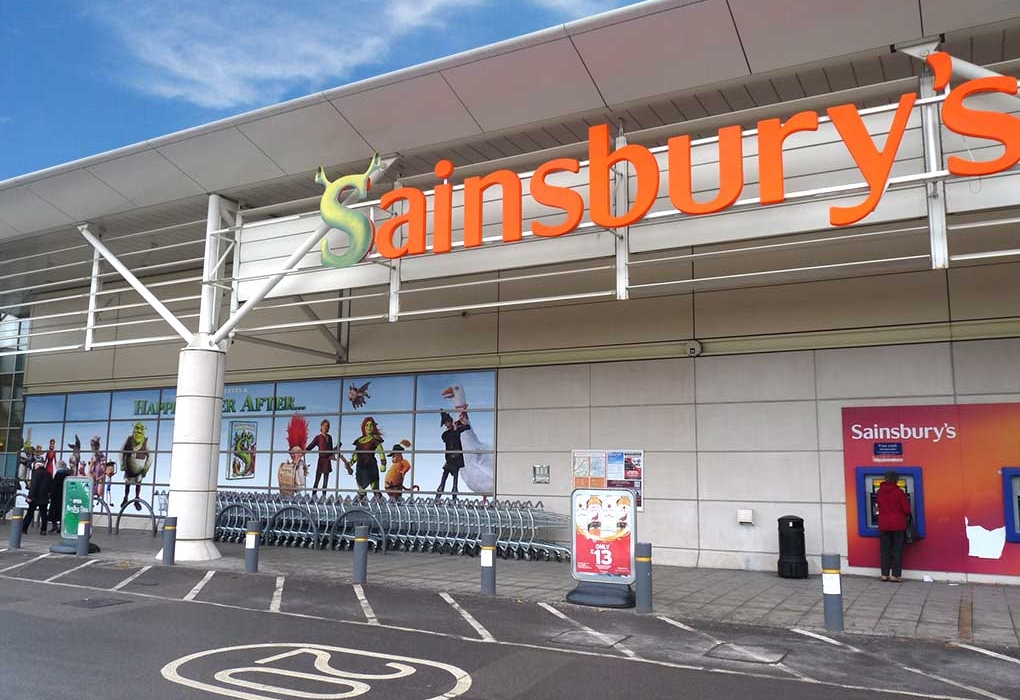 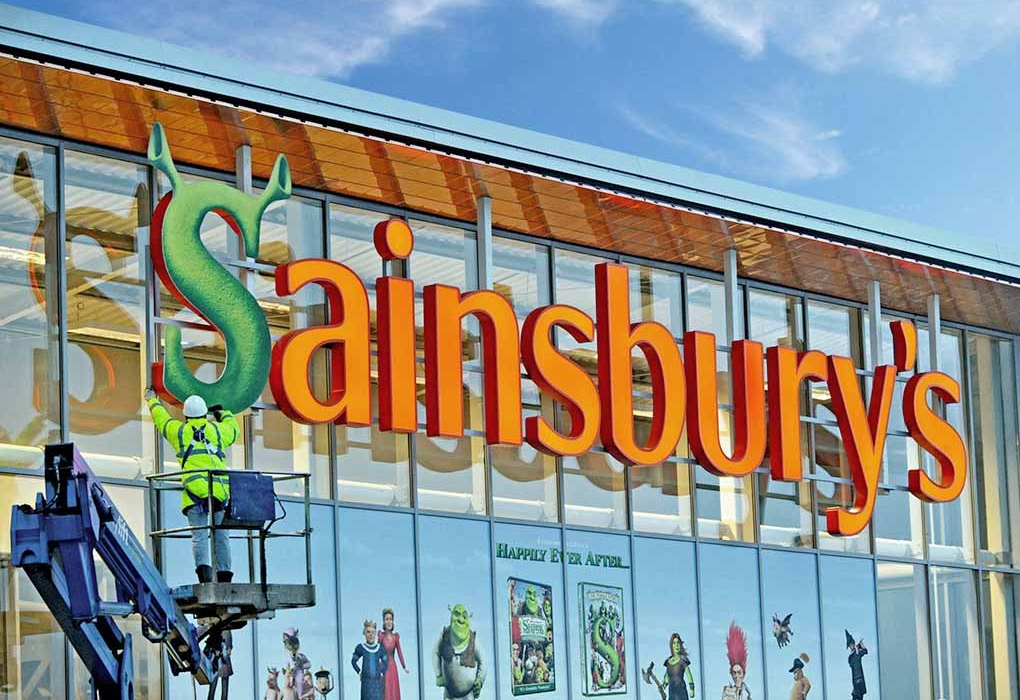