“The best tender return I’ve seen gave me the initial confidence to use Bonwyke on this project and their attention to detail throughout the running of the project was exemplary. Excellent work from everyone involved.“ 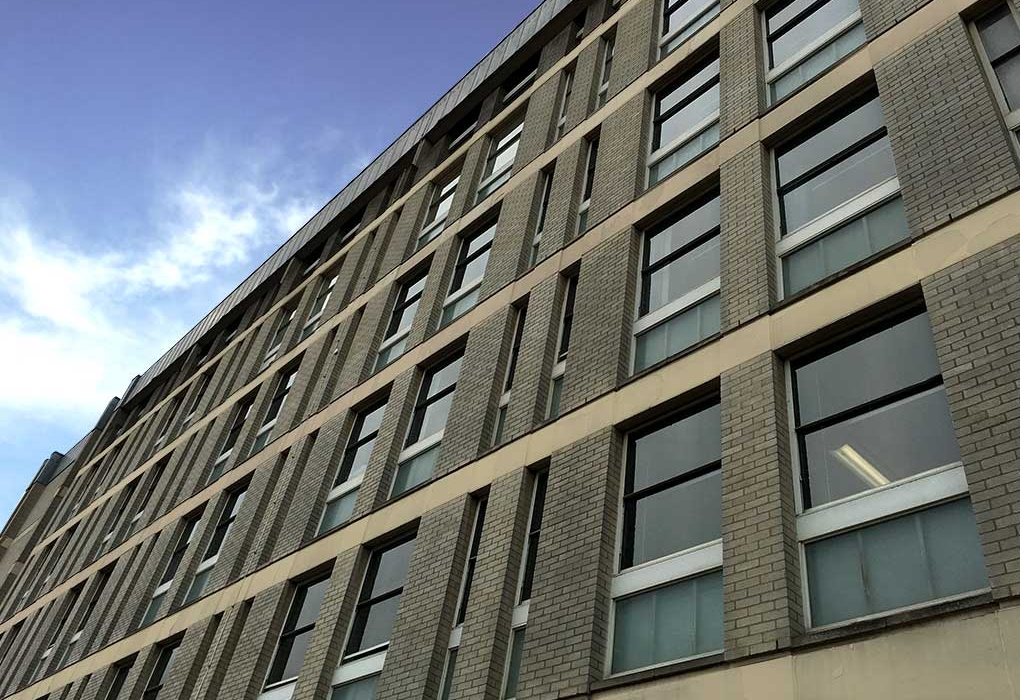 Bonwyke Design were asked to tender for the application of a solar and security combination film to be installed at Basingstoke Hospital. The ageing single pane sash style windows on 5 levels of the main block were in need of refreshing. A site survey visit prior to pricing was essential as there were many sensitive areas where patients and staff had different time needs to be catered for and these had to be built into the pricing structure.

Our tendered application was successful alongside our recommendation to use Hanita Coating’s Cold Steel 6mil combination film to both reduce an existing problem with Solar Gain on the ward areas but to also protect patients and staff from the hazards of broken glass from accidental breakage. The Aluminium sash windows were installed in the early 1970’s and the spring mechanisms have become weak and un reliable. Incidents had occurred whereby the upper sash had ‘dropped’ without warning and the H&S assessment by the NHS had identified the high risk of injury from falling broken glass, both outside and inside the building.

Bonwyke Design’s program for the works was 5 weeks for a total of 900 sqm of filming work and all was completed on time without delays. The tight timescales were necessary due to budgetary reasons but the works had to be handled with great care as some of the work involved working on Dementia and children’s wards, which are demanding environments for working practices which involve sharp tools. Our Method Statements and Risk Assessments became critical to the safe execution of this work, which was completed without any incidents. 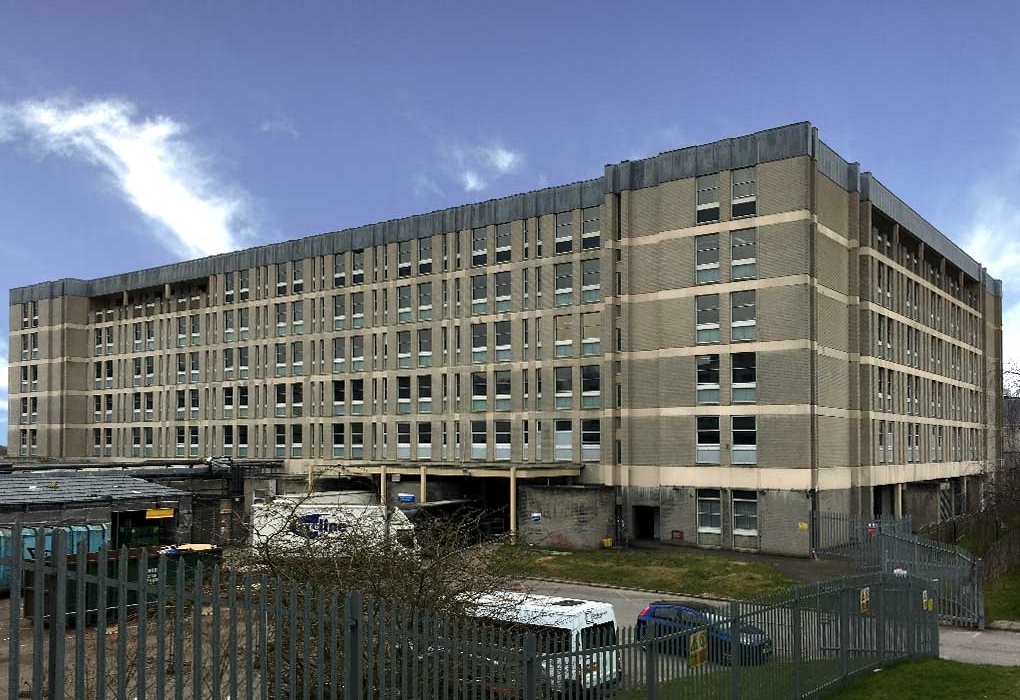 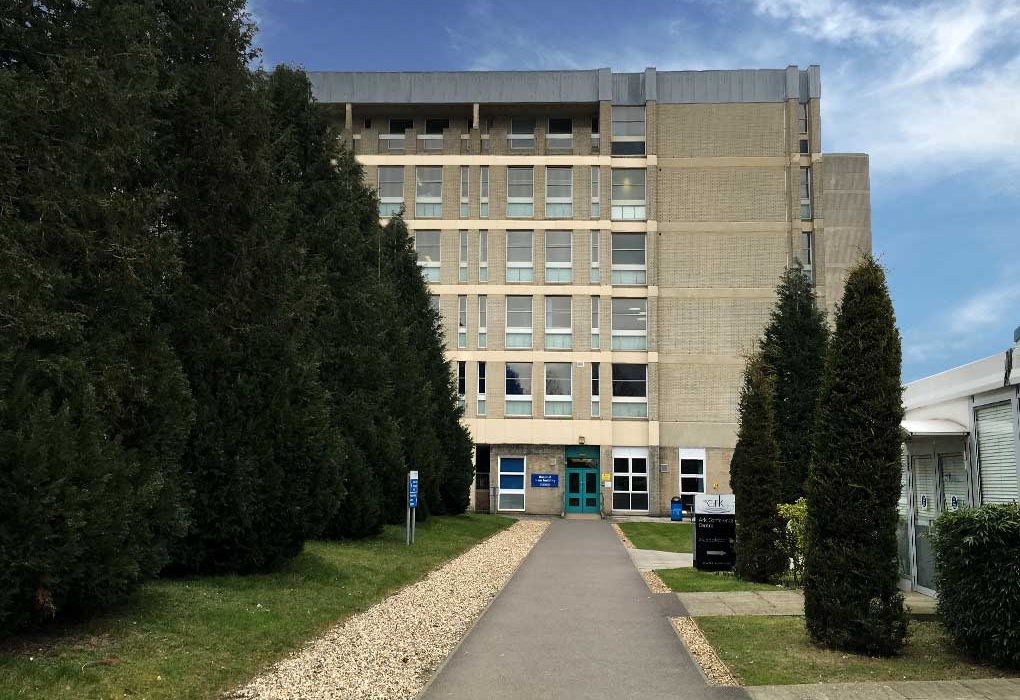 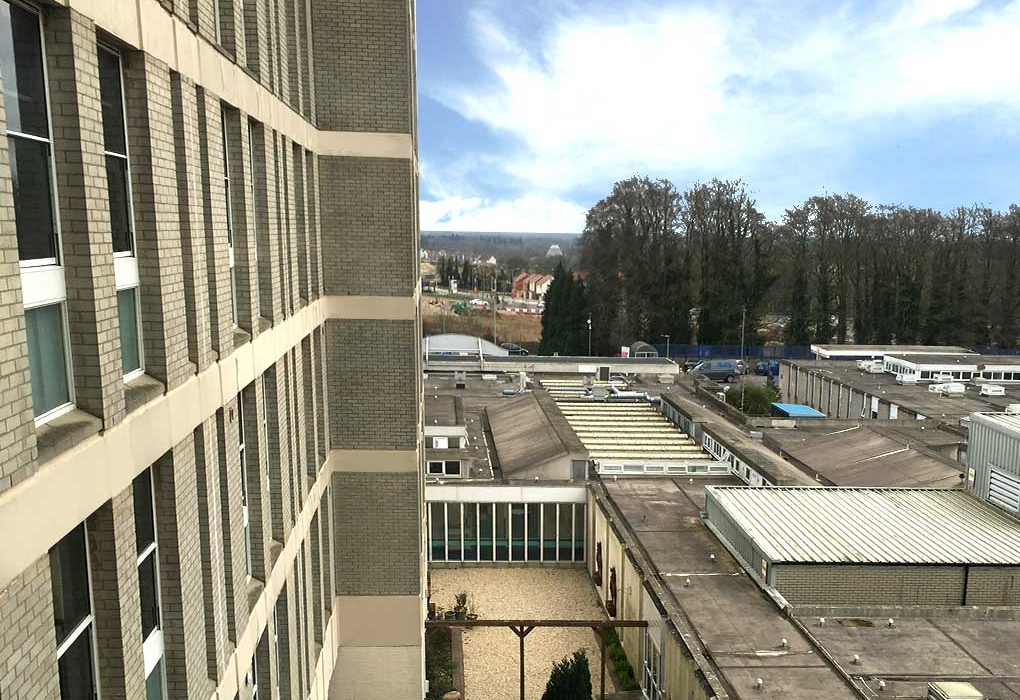